If you want to be someone this halloween that is INSTANTLY recognizable, and has a pretty easy costume to put together, who better to be than DONALD TRUMP!!?!?

The Donald Trump costume is an excellent choice for the DIYer…here’s what you’ll need to get your costume started:

-The key part of the Donal Trump costume is undoubtedly the hair. It’s almost impossible to be The Donald right without that overly coifed, side-swoop hair that he sports wherever he goes! To do it right, you might want to buy a Donald Trump Costume Wig. There are plenty of choices out there..check out Jimmy Fallon’s wig choice – a long-banged, side-swept blond wig…side by side with The Donald, you can see exactly how close the wig matches.. 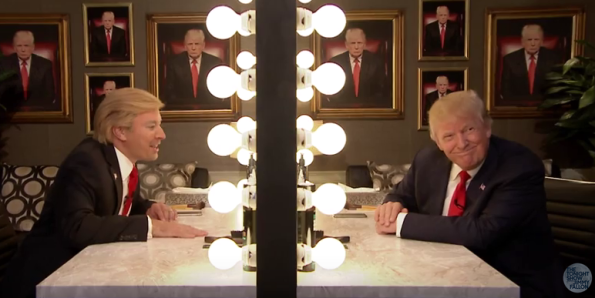 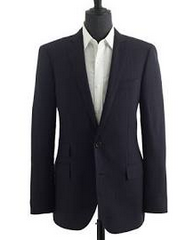 The next part of the Donald Trump Costume is a great looking suit. “The Donald” is almost always seen walking around in one. A black suit or dark navy suit with a red tie works great. Add a pin of the American Flag (which he always wears since running for president), and you’re in! 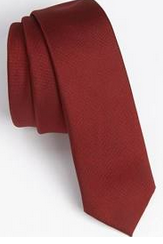 3.  Gestures (Third and ESSENTIAL part of Costume of Donald Trump)

The last, and possibly most essential part of the Donald Trump costume is a part of the costume that you can’t buy – it’s the mimicry of “The Donald’s” key unique gestures. If you watch the Jimmy Fallon video above, you’ll get an idea of what you’ll have to do – here are some key components: 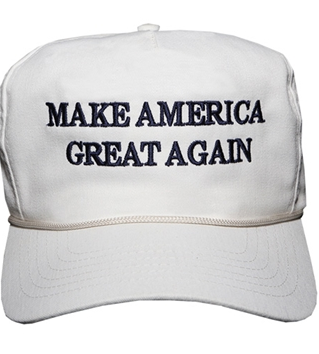 This is a bonus part of the costume…the Make America Great Again Cap – the Donald wears when he’s out promoting his campaign…if you want to ensure people know exactly what your costume is, add this to your outfit and you’ll be recognizable!  You can get knockoffs just about everywhere, or you can actually buy the real-deal official cap from the trump website to add an authentic vibe to your costume!